Athlete of the Week

Behind The Tee Ep. 1 - Kathy Keefe 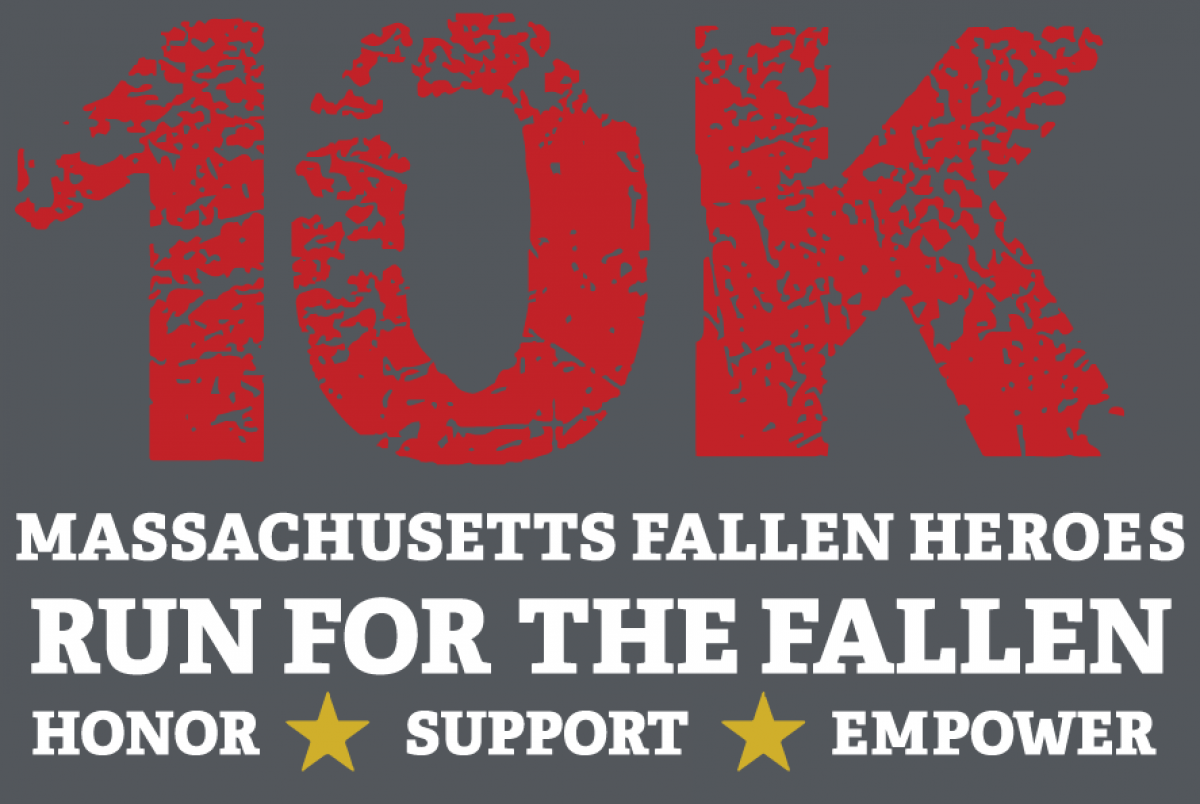 As we head into Memorial Day Weekend, we want to recognize an organization we’ve been working with for many years. Massachusetts Fallen Heroes has been in existence since 9-11-01. Their mission is to memorialize and honor our fallen, support their Gold Star families, empower the Veterans that served alongside them, and educate our communities. Today (May 28th) at 10am, Mass Fallen Heroes will commence the rededication of their memorial in Boston’s Seaport District, marking the five-year anniversary of its existence at the northern edge of Seaport Common. They will honor our fallen by unveiling a new panel with the names of our most recent fallen heroes, a UH-60 Blackhawk landing, an F-15 flyover, and a 19-gun cannon salute. The 50-foot memorial honors the Commonwealth’s servicemen and women who lost their lives while fighting for our freedoms since September 11, 2001. Brave men and women are still being added to the memorial. There are currently 17 additional names that will be unveiled this year. The Mass Fallen Heroes Memorial is a true beacon of light where all are welcome to come together to reflect and honor those who gave the ultimate sacrifice.

Back to Blog Entries